Your Face For My Ass [FaceSitting Video] 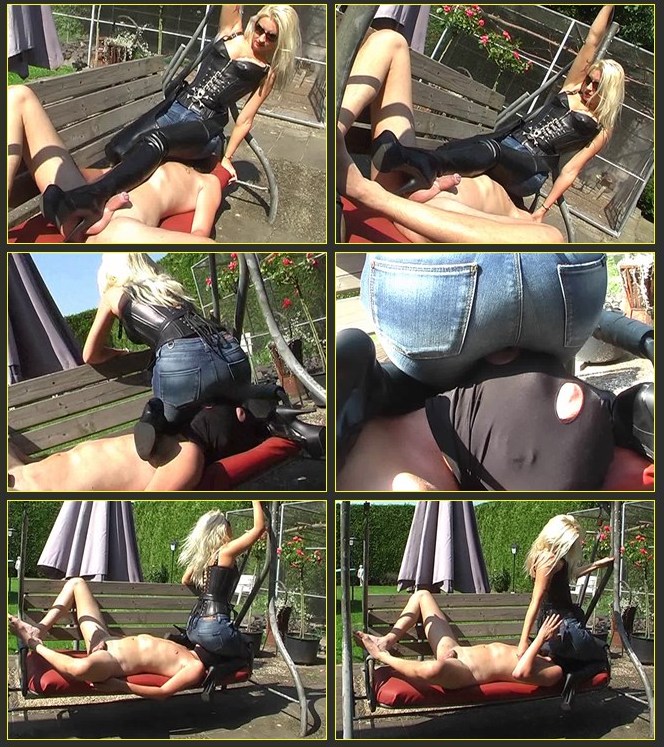 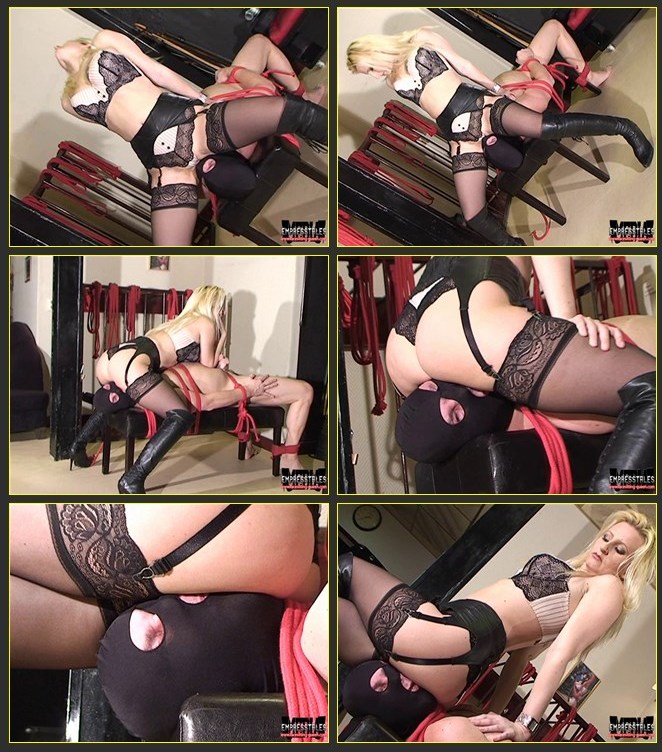 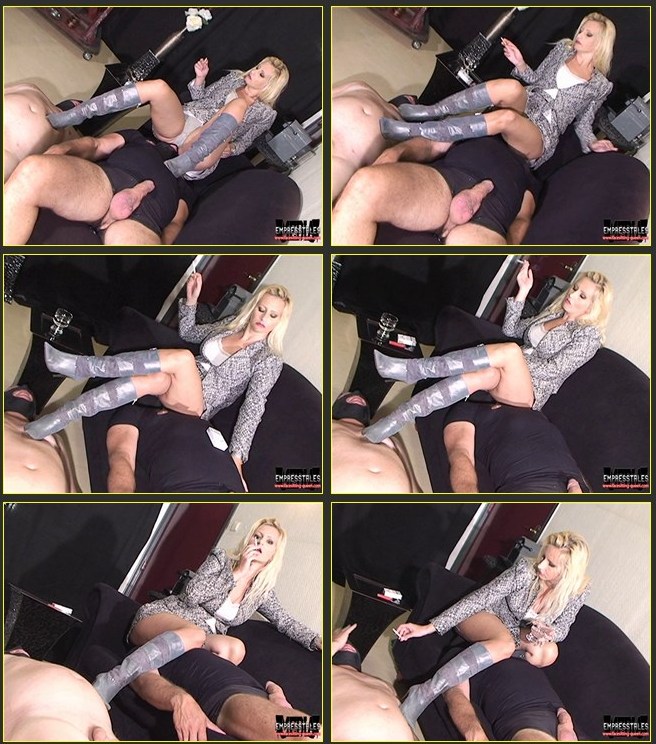 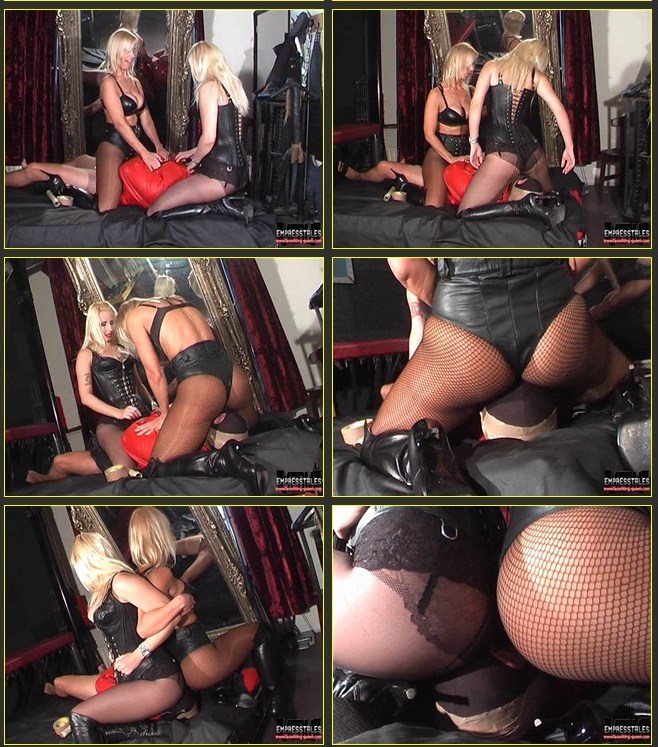 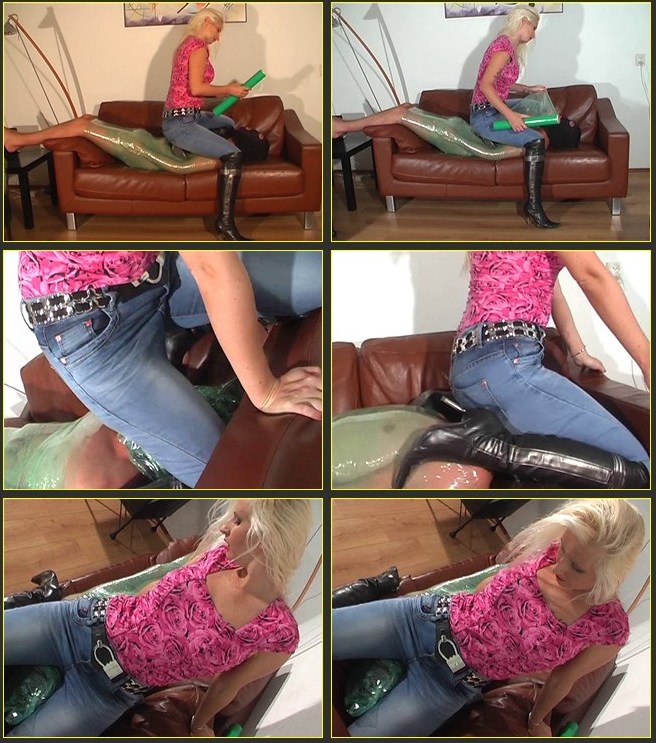 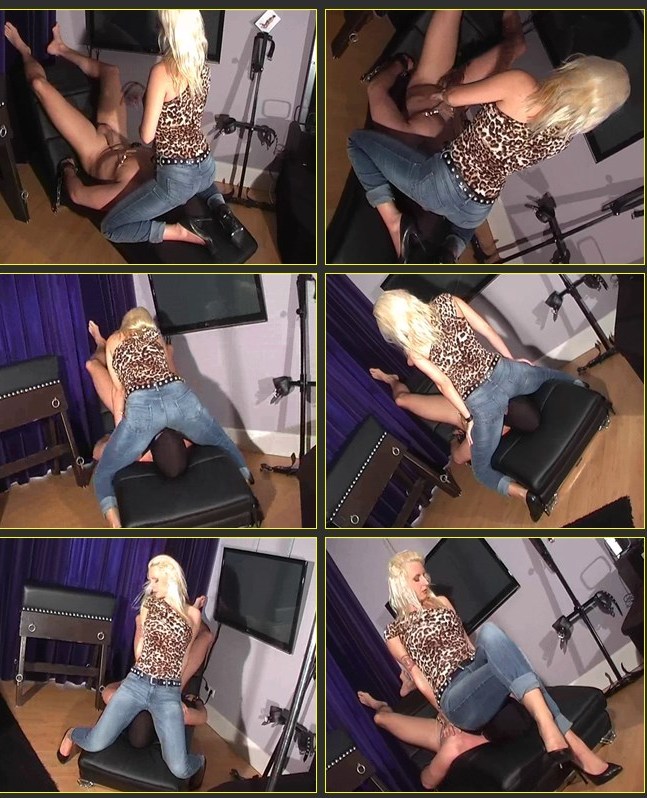 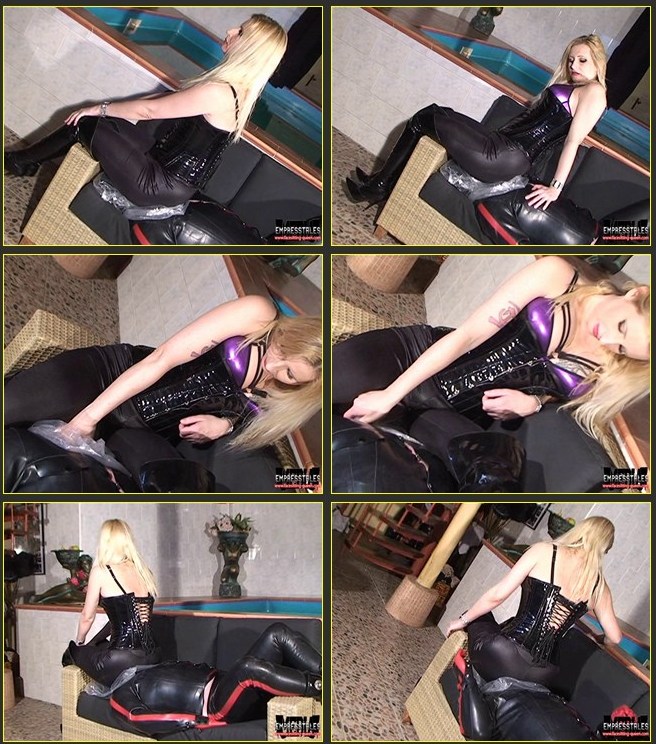 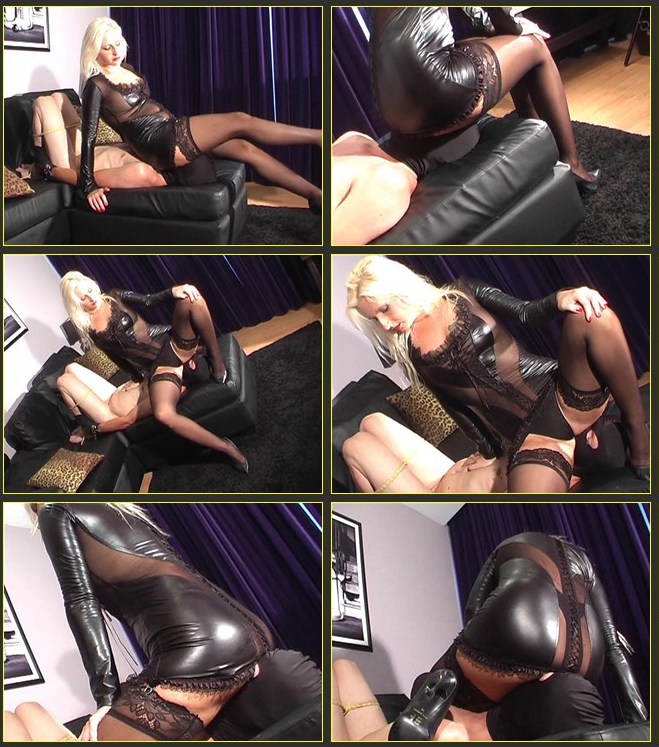 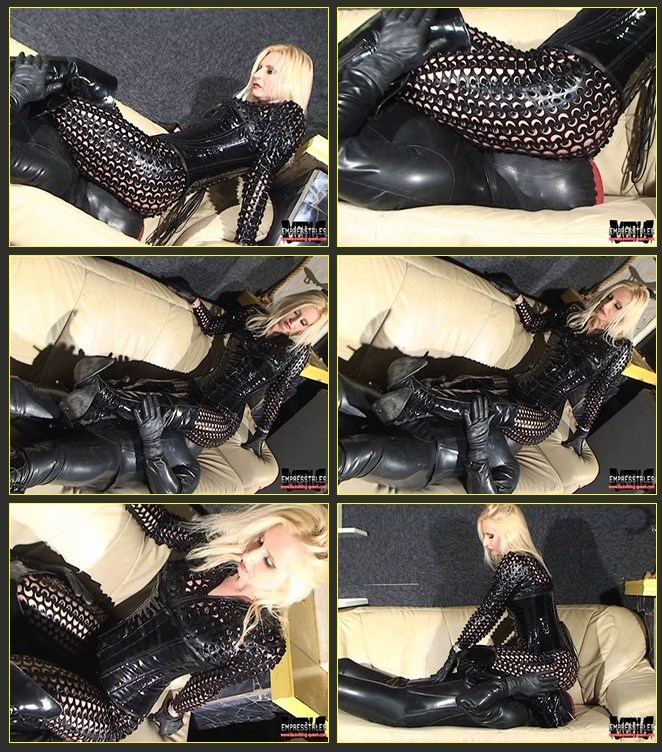 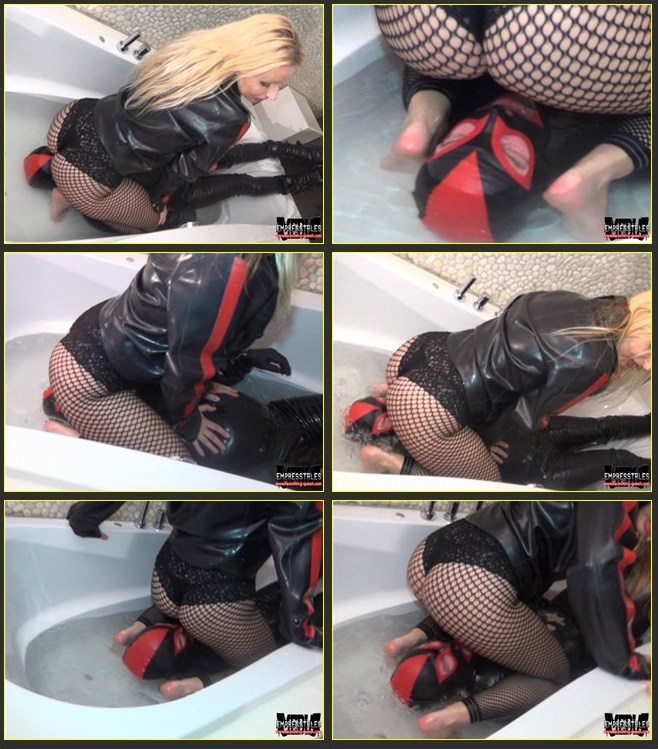 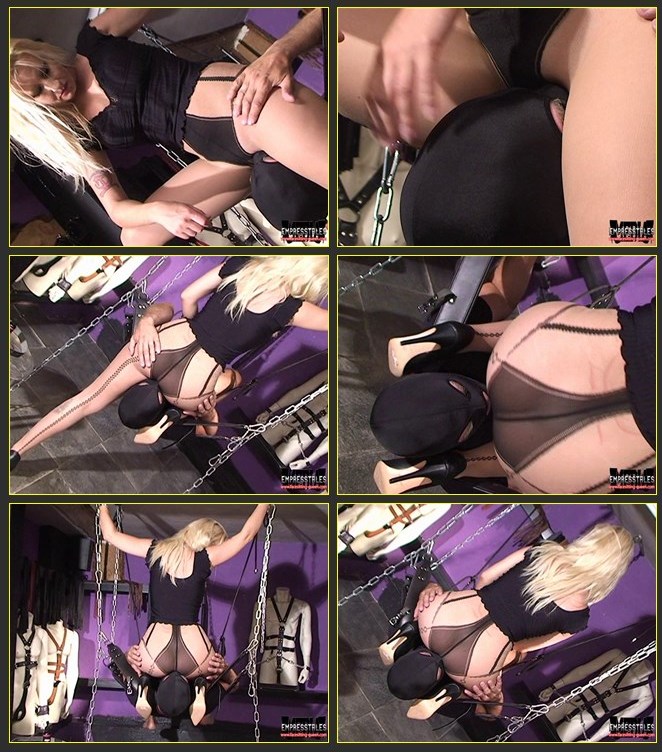 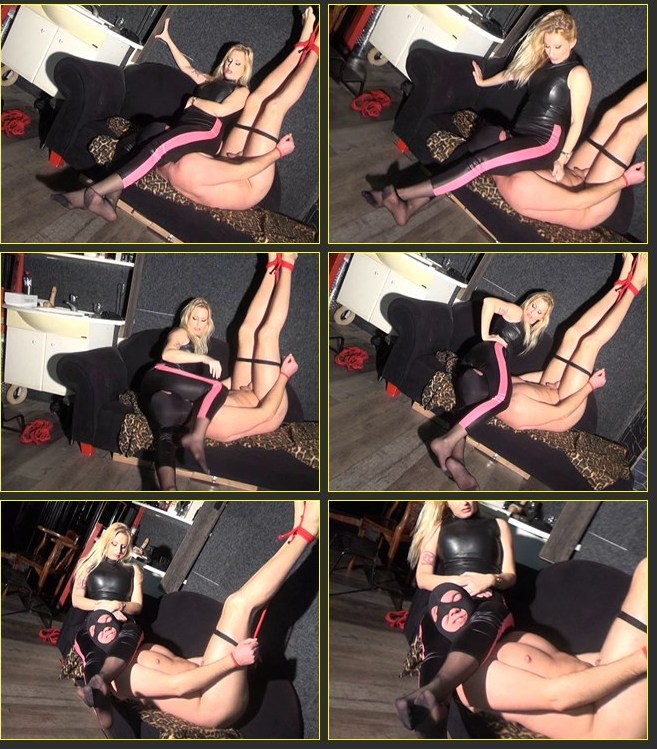 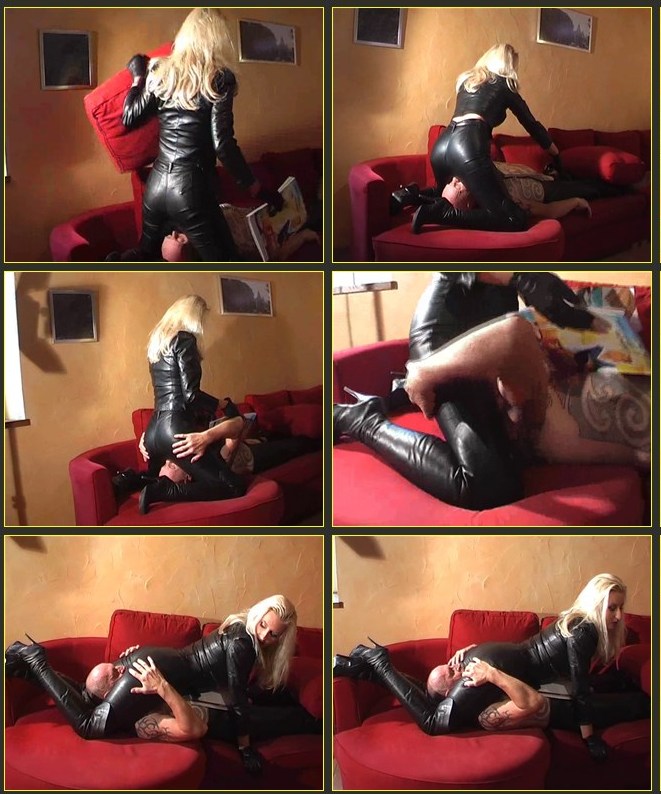 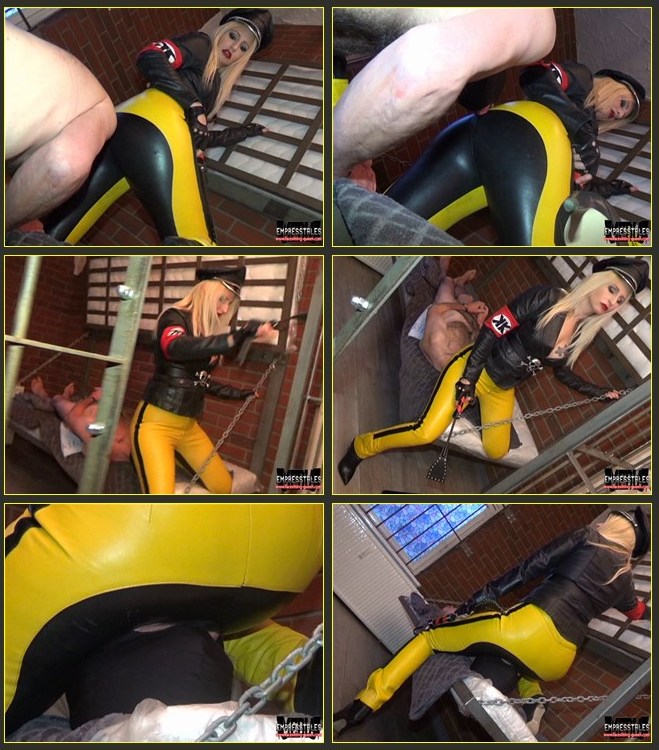 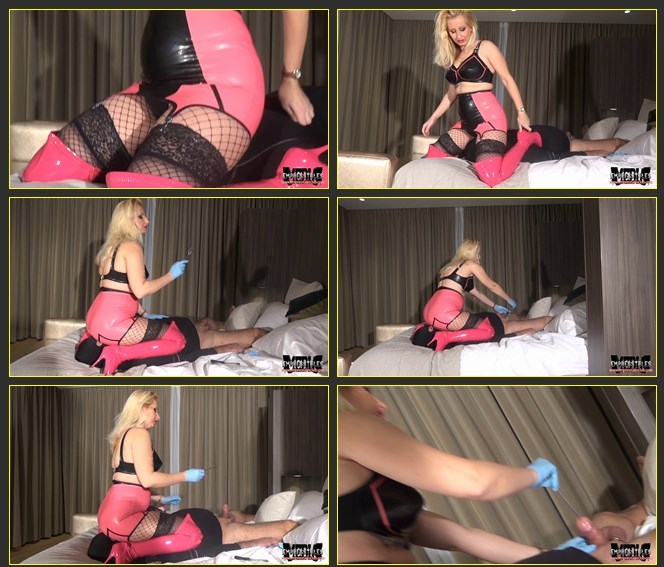 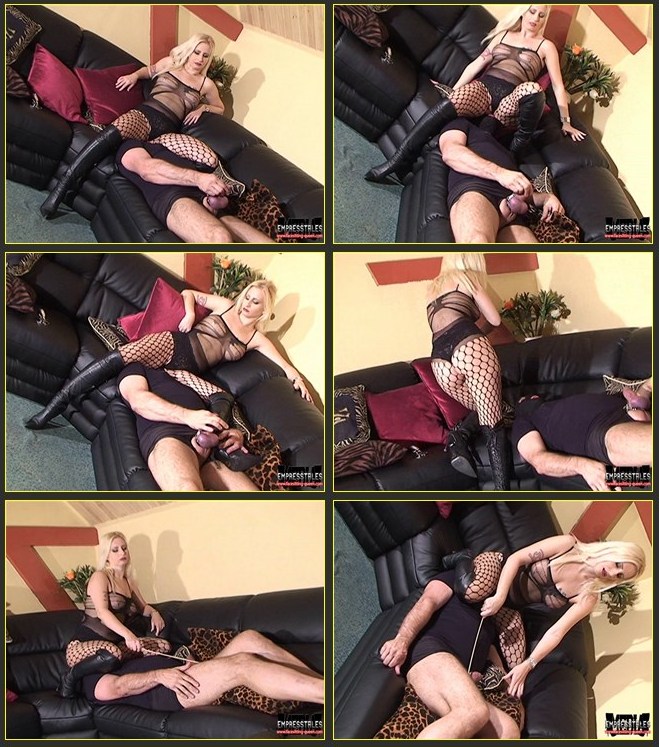 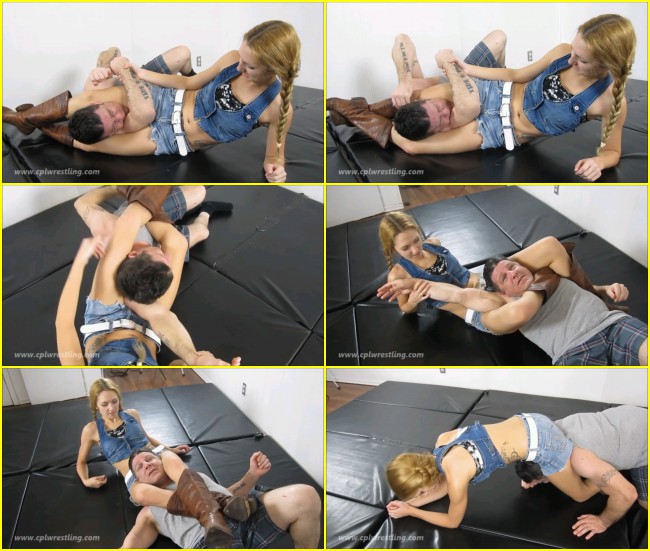 DESCRIPTION: Rosalei stepped out onto the mats in her pig tails, tiny little denim cut off shorts, and cowboy boots on. She was looking for her new found victom that she could easily over power, destroy, humiliate and dominate. The unlucky one happened to be chadam. Rosalei has seriously powerful headscissors and can be vicious with her holds. Rosalei has a thirst for dishing out pain in this clip. Chadam will soon regret the choice of accepting this match. It wasn’t long before Rosalei grabs chadam off the start and pulls him down, trapping him in a bodyscissor. Already wincing in pain, he fights through the bodyscissor, as she asks him “your not tapping?”. He says nope, then Rosalei rolls him onto his back, jumping on top. Securing his arms high above his head she crosses them, tucks them under her shins and facesits him. With some up and down smother action, he slowly is losing power. Rosalei easily swaps out facesitting for headscissors now. As she tightens the squeeze, he actually begins to drool, his face turning deep shades of red. Practically seeing stars now and on the brink of going out, Rosalei loosens up, and latches on a painful armbar. Taking advantage of his weakness now, Rosalei fires right back to using her lethal headscissors. With straight leg, and knotted figure fours, Chadam was now on the verge of going out, yet Rosalei knew just when to loosen up to keep him awake, laying back waiting to inflict maximum pain. Before chadam even knew what wa going on, Rosalei was now sitting directly behind him, applying a rear naked choke. Rosalei’s face lights up the more chadam yelps out in pain. After the RNC, out comes a lotus lock, that had chadam yelling “ahhh FUUCK” in dire pain now. He could not budge nor move, and if he tried, Rosalei cranked on the hold, nearly snapping both his arms off. Releasing the hold, Rosalei easily maneuvers herself around, tossing chadam backwards to the mats, and ramming her tight denim covered ass into his face. She decides to punish him for a bit with reverse facesits, changing to reverse headscissors and rotating around in forward smashing his face with forward facesits. Rosalei sits back on his stomach, and drives her boots directly into his throat, all the while smiling. Rosalei wanted to start finishing him off, and trapped him again in a forward facesit, locking his arms tight beneath her shins, crossed, removing all his leverage to try and escape. Chadam was only able to tap with his feet, and Rosalei simply ignored them, waiting until he just stops moving beneath her. His air ran out, and he went out. Rosalei stood up and reached for ropes, saying “I will show you why you shouldnt mess with a country girl”. She rolls him onto his stomach and begins tying his arms. It took chadam longer than normal to come to, but when he did he was pretty confused as to what was going on. Rosalei then says” good morning swetheart”, as she continues to tie him up, chadam now being apologetic saying he was sorry to her. That wasn’t enough to please this sexy country domme, and leans down to chadam’s face. She plugs his nose and covered his mouth and said” let’s just put you back to bed then”, and held this until he goes out yet again. Rosalei finishes hog tying him, grabs her hat, and says “this is why you don’t anger a country girl” and steps on the back of his flexing. 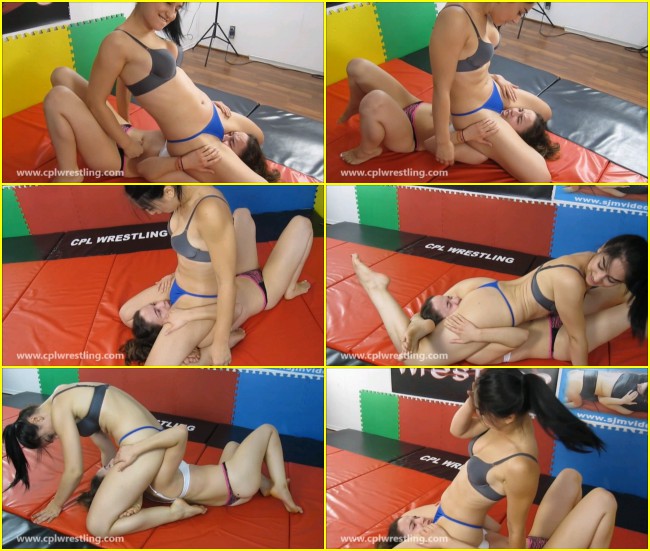 DESCRIPTION: CPL-BPV-35 Punched, Smothered and Scissored Bella thought she was tough enough to handle Raven Wild’s punishment. Well little did Bella know, but Raven can smother, and scissor very effectively. Raven also threw in some serious belly punching that left Bella moaning and grunting out in pain. You can hear the impact of the punches echo through the room as they land perfectly upon Bella’s exposed stomach. To make matters even worse for Bella, Raven sat in forward and reverse seated scissors, and intensified that by smothering and facesitting. Now Bella could not breathe, and she was getting slammed in the gut, her cried muffled in Raven’s pussy now. In reverse Raven had perfect opportunity to lock on a seated smothering figure four, and strike Bella multiple times. By the end of the clip, Bella’s stomach was beat red, and wore out. All the punches, and facesits got to Bella, and it broke her down into nothing. Next time she may think twice about going against Raven who is much tougher than she looks. 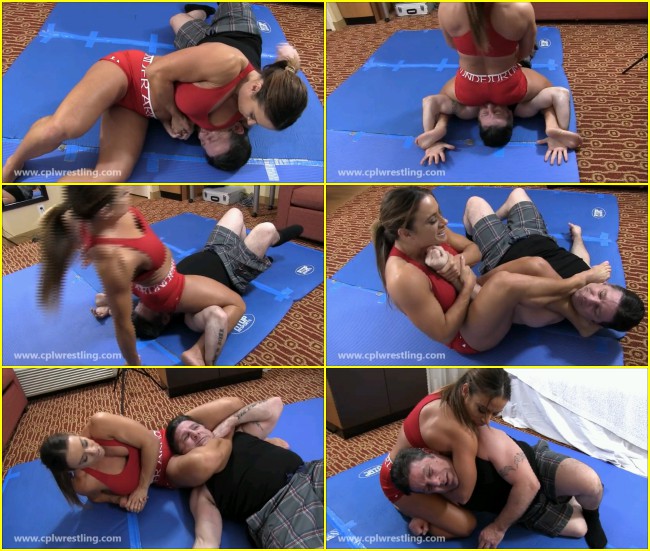 DESCRIPTION: CMX-NJV-09 Out Grappled By Jennifer Chadam makes the big mistake on wanting to take Jennifer Thomas on in a grappling submission match. Jennifer is certainly strong and extremely powerful, but Chadam wanted to test that theory and see for himself. That was mistake number one. Jennifer seemingly just toys with chadam as she takes control of him and starts to dominate. It did not seem to matter what Chadam did he was having a difficult time defending himself, whether Jennifer used either sheer brute strength against him, or locked in one of her many devastating holds. Jennifer applies a knotted figure four scissor that almost had chadam out the second the locked it on. His face was redder than her shorts. With her reverse head scissors, his head was crushed under her immense pressure that she applied. Chadam was in a lot of pain, and Jennifer certainly overpowered him rather easily chalking up a nice win for the sexy and muscular Jennifer.